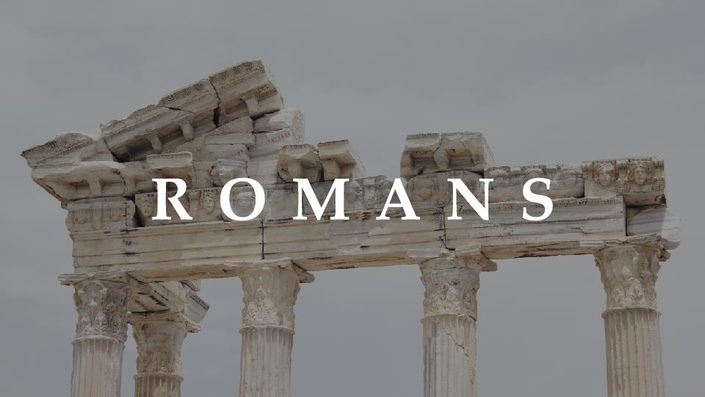 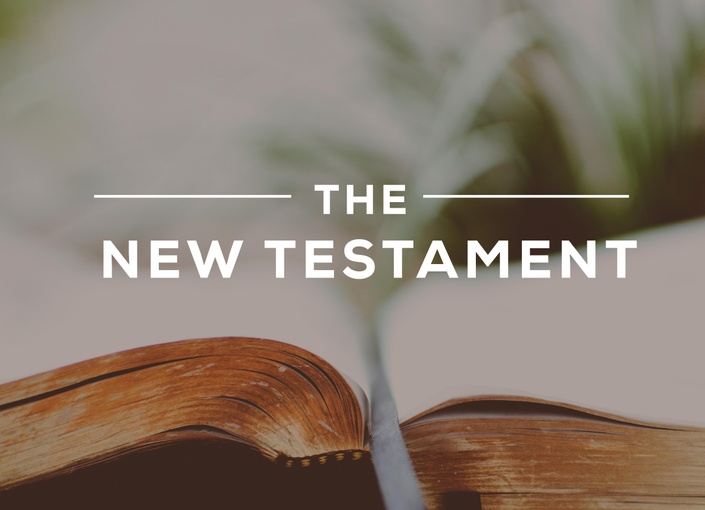 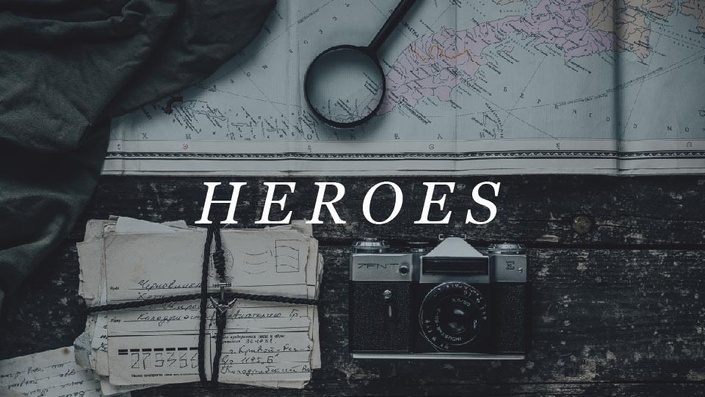 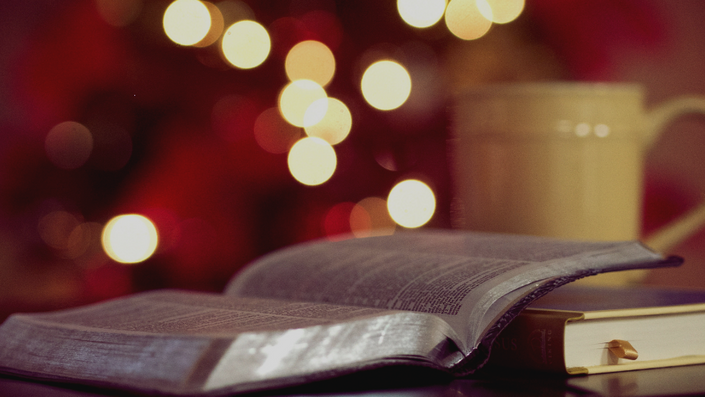 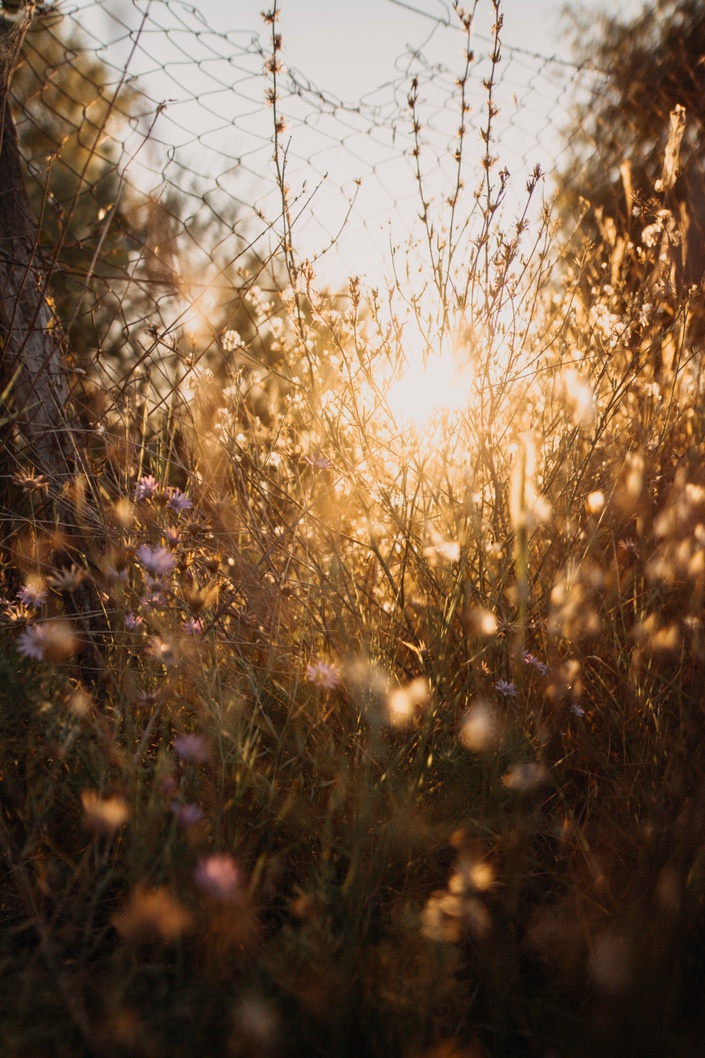 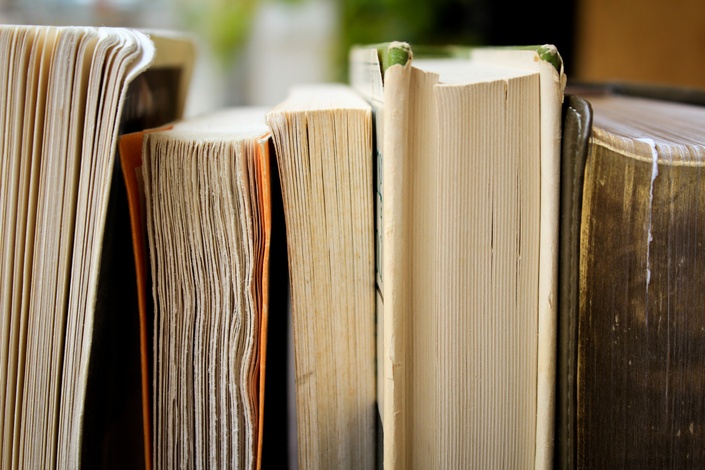 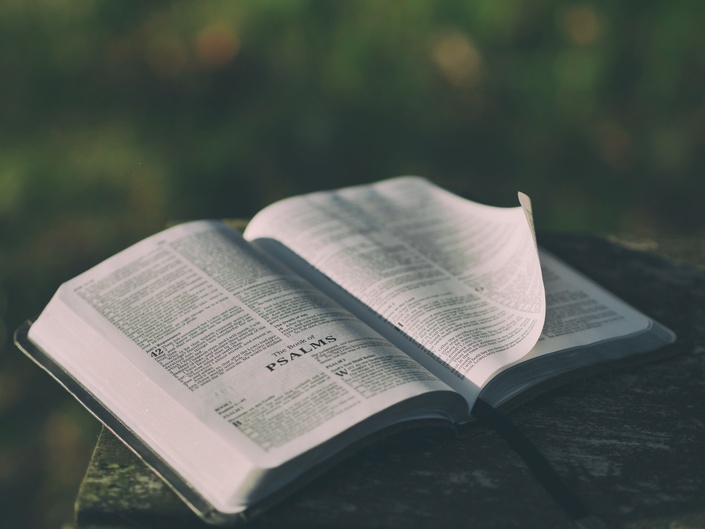 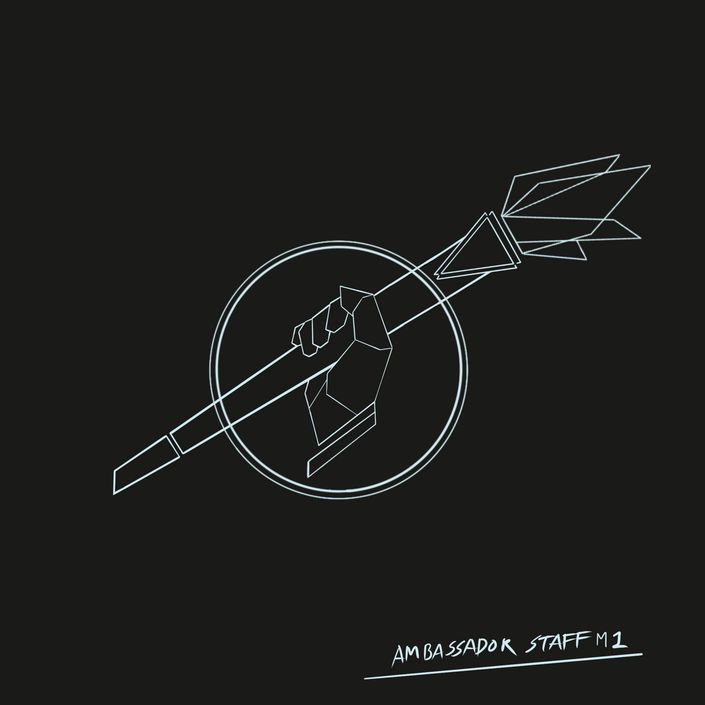 to the dreamers in exile
Mike James Breen
%
COMPLETE
$10 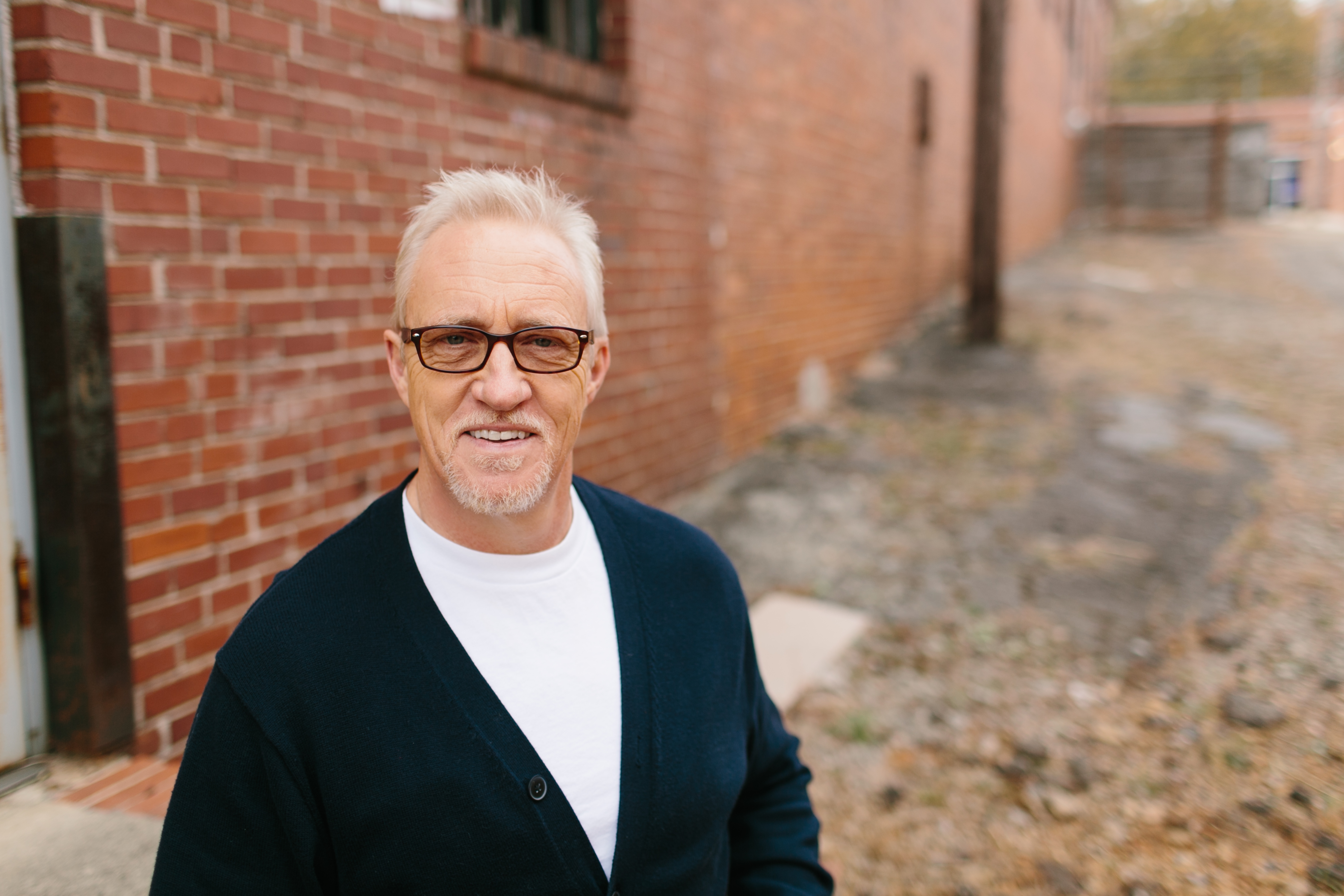 When you listen to Mike Breen speak, you are caught up in his incredible passion for the church, it’s mission, and the discipling of it’s people.

Mike is a speaker, author, minister and entrepreneur, and one of the leading innovators in the discipling movement throughout Europe and the US for more than 25 years.

He led a church re-plant in inner city London, England and in Sheffield, England; under his leadership St. Thomas’s grew to become the largest church in England in 2000. Later that year he launched a team that began a movement in Europe that planted over 1400 churches in 4 years.

In addition to his calling as a church planter and pastor, Mike has authored over 20 books including the best selling, Family on Mission (3DM Publishing 2014), Building a Discipling Culture (3DM Publishing, 2011), and the three book series A Passionate Life(Cook Communications, 1005).

Mike and his wife Sally live in South Carolina, where they founded 3DM, a movement/organization which has now spread to 5 continents, training thousands of leaders and churches in how to move to a discipling culture and missional mindset.